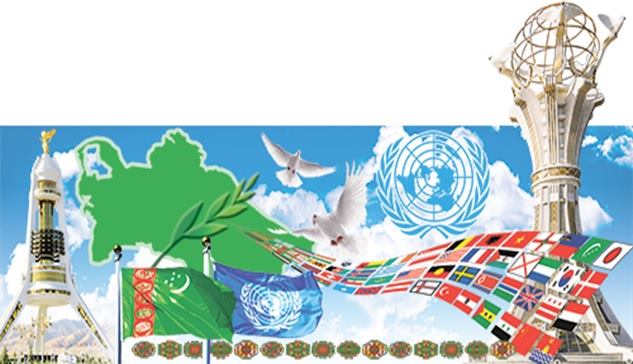 On June 7, Turkmenistan was elected as a Vice President of the forthcoming 77th session of the United Nations General Assembly.

Thereby, Turkmenistan is elected for the seventh time as the Vice President of the General Assembly; earlier, in this capacity, the country took part in the 58th, 62nd, 64th, 68th, 71st and 75th sessions.

The next session of the General Assembly will begin its work on September 13, 2022, and the high-level general debate will start on September 20.

Within the framework of the meeting of the Ministers of Foreign Affairs of the CA countries and the PRC, the Head of the MFA of Turkmenistan held bilateral meetings