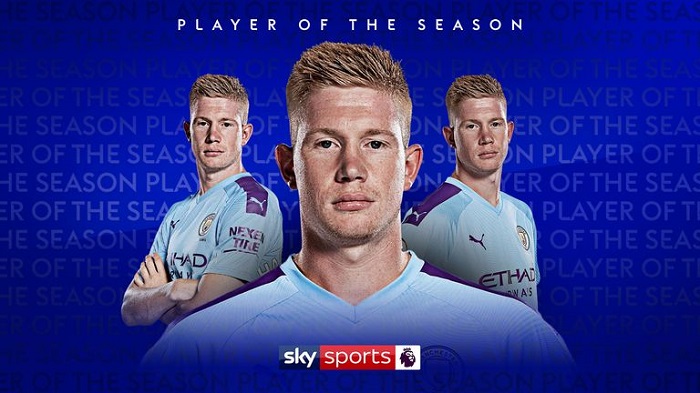 According to the “Premier League” officially website, Manchester City midfielder Kevin De Bruyne has been named “Premier League Player of the Season” for the 2019/20 campaign. He scored 13 times, as well as recording 20 assists – equaling the league record set by Thierry Henry in 2003

De Bruyne is the third Belgian over the past nine season to win the award given to the Premier League’s top performer, following former team-mate Vincent Kompany in 2011/12 and Chelsea winger Eden Hazard in 2014/15.

A statue of David Silva will be erected