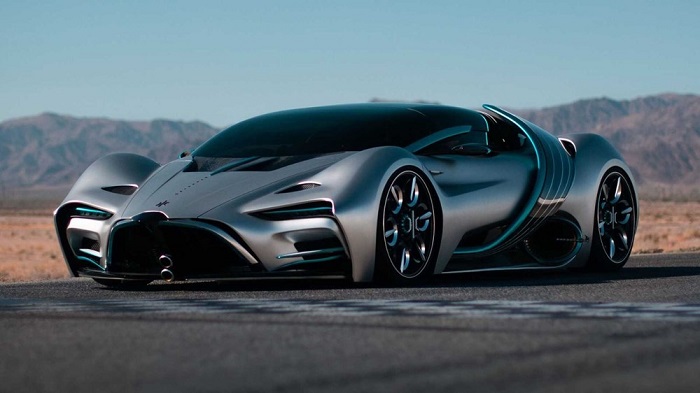 The official introduction of “Hyperion XP-1” was planned at the New York International Auto Show, which was canceled due to the pandemic.

The “XP-1” looks like it was straight out of a science fiction movie and has a range of more than 1600 kilometers with a single hydrogen tank.

The car, which converts stored hydrogen into electricity, can reach speeds of 355 kilometers per hour. The supercar takes only 2.2 seconds to accelerate from 0 to 100.