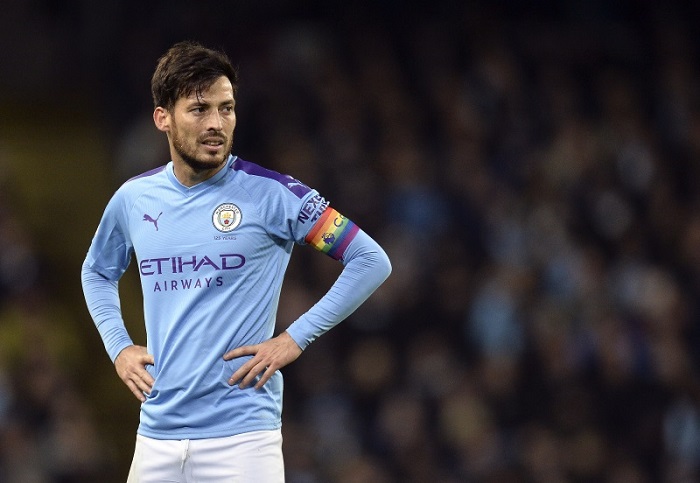 Premier League: Player of the season