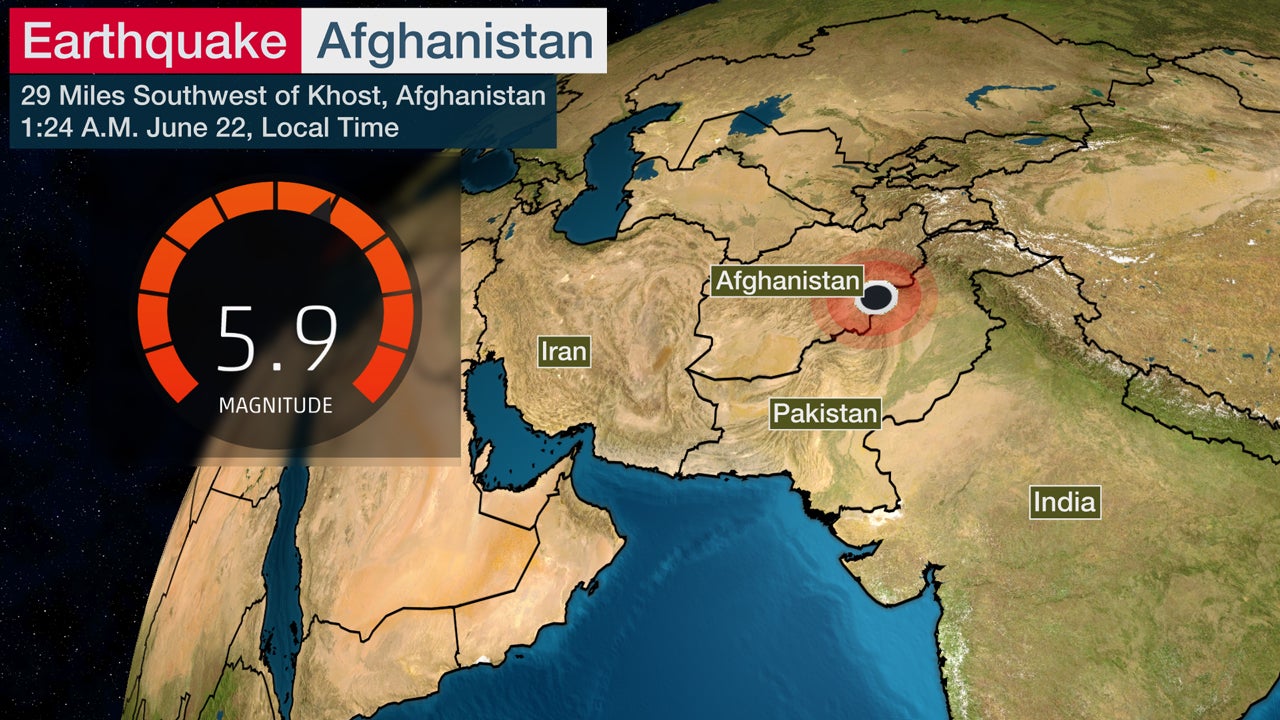 On June 23, 2022, the Minister of Foreign Affairs of Turkmenistan Rashid Meredov met with the Charge d’Affaires of Afghanistan in Turkmenistan Mohammad Fazel Saber.

Addressing the Afghan diplomat, the head of the Turkmen Foreign Ministry stressed that Turkmenistan had received the news of the devastating earthquake in the Afghan provinces of Khost and Paktika with deep sorrow and expressed sincere condolences and feelings of empathy to the people of this country.

The head of the Ministry of Foreign Affairs also announced the readiness of Turkmenistan to provide humanitarian assistance to the population of fraternal Afghanistan in the near future.