Taking into account many interests of readers in our last “book analyze” written about founder of Facebook, I preferred to continue new analyze of books. This time analyze of book will be about Bill Gates.

One of the richest men in the world (according to some information, he is number one in list of richest men, in some other list he is second).  Actually, we all know about Bill Gates at least something. This time, I analyzed book named “Bill Gates gibi düşünmek” (“Bil Gates ýaly pikirlenmek” in turkmen) which was written by the Daniel Smith and published by “Pegasus” Turkish publishing house. The original name is “How to Think like Bill Gates”.

Bill Gates was born in 1955, Seattle city of Washington US, in lawyers family. He studied Lakeside private school. When he was pupil at school he became a member of computer club and in 1968 when he was 13 years old, created his first computer program. So, success means is not incident, the way to success starts from early life. As you may remember Mark Zuckerberg also wrote his first program at the same ages. Paul Allen who will establish Microsoft Company in the future together with his friend Bill Gates also was member of that club at same school. In 1970 these two friends together created “Traf-O-Data” program and they earned thousands of dollars form this program. Like Mark, Bill also enrolled to the Harvard University (law department) which is one of the best universities in the world. However, as Mark he also started to think about creating his own computer without graduation his study at Harvard and he gave up this University. The Harvard University provided to him with “Diploma with honors”.

At the awarding ceremony of “Diploma with Honors” at Harvard University Bill mentioned about importance of higher education in his speech, he also emphasized that regardless of not continuing his education at the university he took several special courses from Harvard in order to develop himself.

“Microsoft” was founded in 1976 when he was 21 years old. As stated Steve Jobs, “when nobody did not know what programming software, Bill founded programming software firm”. In 1978 new company’s branch was opened in Japan which has just started its prosperity and at that year its income was over than 1 million dollars. In 1985 Windows which give me opportunity to write this analyze now, entered into the market. For introduction to “Word” and “Excel” programs we were waiting until 1989!

In 1987 Bill became billionaire and one of the youngest rich men in history with his ability. If you remember, Mark reached this level when he was 23. In 1992 Bill was announced as the richest man in US by “Forbes” publication. According to November 2019 index Bill Gates is owner of 107 billion American dollars. At present time, “Microsoft” company’s annual revenue reaches 125 billion American dollars which consists of 150000 employees.

He was married with Melinda Gates (French) in 1994 and in 1996 his daughter was born. His son Rory was born in 1999. Another daughter Phoebe was born in 2002. Nowadays, Bill & Melinda Gates Fund is operating its work for charity all around the world.

Above, I gave some information about Bill. Let’s try to analyze how Bill became successful person! As I read about such famous personalities’ background, many of them were very poor in their childhood, and then become rich, but some of them are born with “Gold Teeth”. Bill who is lawyer’s son efficiently used his opportunities created for him by his parents and started to base his future abilities from early ages. Here, the main role belonged to his parents. For example, if Bill had course next days, that day watching television was forbidden for him.  In 1986 one of his interviews Bill said that: “I cannot say that I hate television, but I cannot say that television forces to work your brain”.

When Bill lived with his family he spent his time by talking, reading books and playing games. Bill says that “In summer time they had played many games such as flag competition, egg throwing and holding and flag holding which are improving competitiveness ability. Chess has main role in his life.

By analyzing secret of his success, I realized that reasons of his success are being hard-working, innovative person and gaining very clever and hard-working group. Bill states that he was not following 24 hours labor rule that means within several days he wrote program without pause. Bill has same point of view to his employees. He emphasized that they had very good ability to choose right employees, therefore no need to worry about working with smart employees.

Reading books has special role for Bill Gates. That is true “Reading like Bill Gates” words are not said for just as a sentence. In Bill’s own site www.gatenotes.com placed information about books which are read by Bill Gates and his recommended books. When Bill was teenager he habited to read book at least 1 hour every day, but not only books, he consistently read newspapers and magazines and opened his mind. “Business Adventures” which is called “The best business book” of Bill Gates can be found in our little library and I hope that in future I will share analyze of that book as well. You can also borrow from us book called “The intelligent investor” recommended by Bill.

At the end of analyze I would like to share names 5 books which are recommended Bill Gates for New Year. 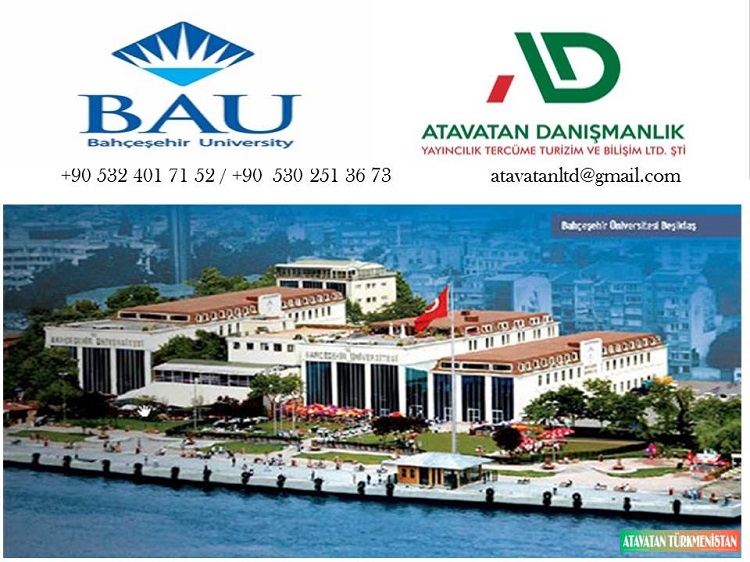 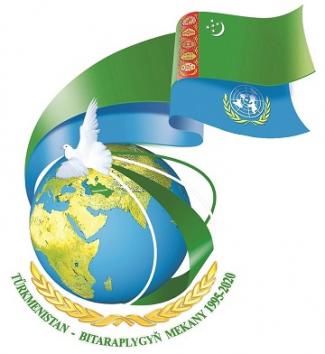 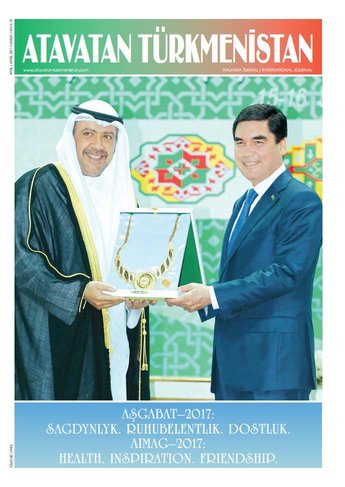