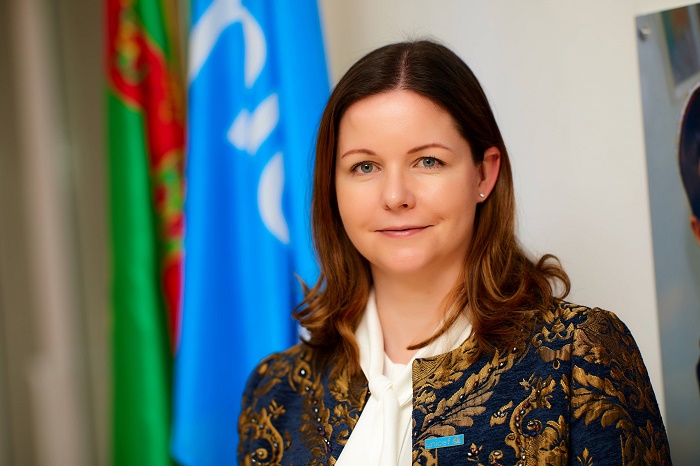 On behalf of the United Nations Children’s Fund in Turkmenistan, I would like to wholeheartedly congratulate the Government, people and children of Turkmenistan on the 25th anniversary of Permanent Neutrality.

The adoption of Permanent Neutrality marked the country’s close association with the United Nations and its values of global peace, respect and cooperation. Values which we are also celebrating through the 75th anniversary of the United Nations this year.

One of the examples of this association is the long-standing partnership with the United Nations Children’s Fund which started already in 1994. Last year, we celebrated not only the 30th anniversary of the Convention on the Rights of the Child, we also celebrated 25 years since Turkmenistan ratified the Convention. It was in fact the first international human rights convention the country joined after its independence. This year, Turkmenistan submitted its next report to the Committee on the Rights of the Child, making this yet another milestone in the partnership between Turkmenistan and UNICEF. 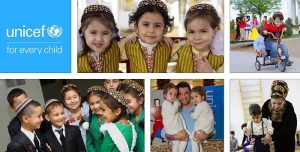 Since the early days of our partnership, it has continued to grow and evolve, and many important milestones for children have been achieved. Next year, as we will again celebrate two important occasions, the 30th anniversary of Turkmenistan’s Independence and the 75th anniversary of UNICEF, we will also see our partnership grow even further. We will start the new Country Programme of Cooperation between UNICEF and Turkmenistan for 2021-2025, which focuses on four priority areas: Governance for child rights; Health, nutrition and early childhood development; Child and social protection; and Quality and inclusive education. And we will be further expanding our partnerships and cooperation through this new programme. Neutrality is inextricably linked to peace and development, which are critical pre-requisites for children’s optimal growth and wellbeing. I wish Turkmenistan to overcome the challenges of the current time and to continue investing in the wellbeing of children in the areas of education, child protection, health and nutrition, and water and sanitation to build back a better future for all our children.

I would like to once again congratulate all of us on this important anniversary of Neutrality and wish Turkmenistan success and prosperity.