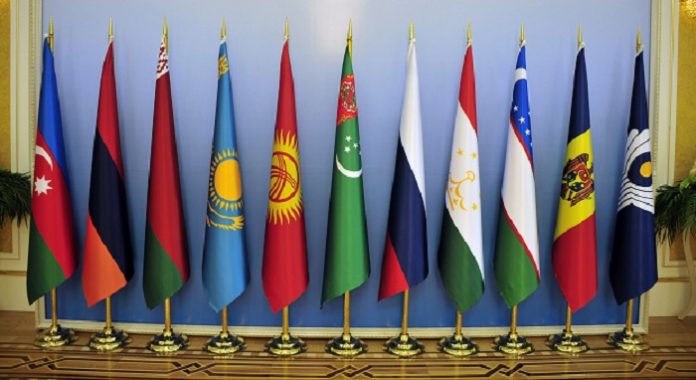 The XXXV meeting of the Council for Cultural Cooperation of the CIS Member States was held in videoconferencing format.

The delegation of Turkmenistan was headed by the Minister of Culture of the country A.Shamuradov.

At the meeting, the issues of intensifying the cultural exchange of the countries, the progress of the Main activities of cooperation of the CIS member states in the field of culture for 2016-2020, including the possibility of holding the International Exhibition “ARTEXPO” of the CIS member states in 2020-2022, as well as other pressing questions about the area of ​​cultural interaction have been discussed.

During the constructive exchange of views, it was especially noted that humanitarian interaction acts as a factor in strengthening friendship and mutual understanding between the peoples of the countries.

In this context, it was also noted that, fully supporting humanitarian integration, Turkmenistan actively promotes and in practice implements significant initiatives and projects in the field of culture aimed at saturating cultural interaction in the Commonwealth space.

So, in 2019, Ashgabat successfully hosted the Forum of the Creative Intelligentsia of the CIS member states. Also, the President of Turkmenistan put forward an initiative to proclaim 2021 within the framework of the Commonwealth as the Year of Architecture and Construction, within which various thematic events are planned.