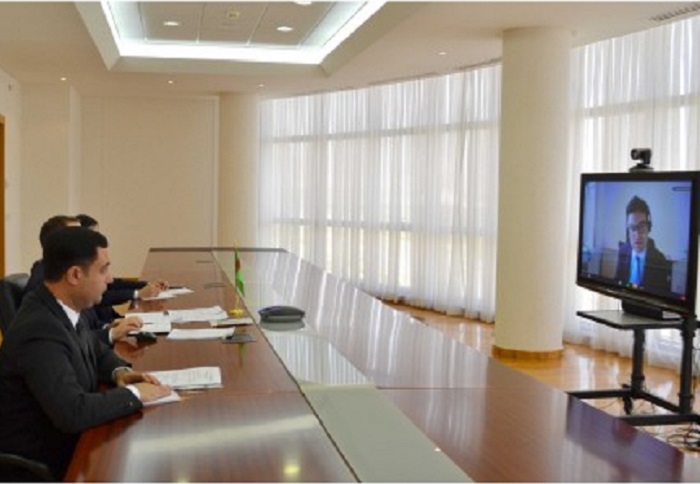 The second round of international negotiations of the Energy Charter Treaty Modernization Group started. The meeting of the participants, which takes place in the videoconference mode, will end on Friday, September 11 this year.

Heads and representatives of a number of relevant ministries and departments of the country, including the State Concerns “Turkmennebit” and “Turkmengaz,” Ministry of Foreign Affairs, Ministry of Adalat (Justice), Ministry of Finance and Economy, Ministry  of Energy, Ministry of Trade and Foreign Economic Relations of Turkmenistan.

The agreement was signed by more than 50 countries

As is known, at present, the Energy Charter Treaty is the only multilateral agreement that is aimed at solving various problems of a political, economic and legal nature related to international trade in energy resources and their transit through interstate oil and gas pipelines, as well as through power lines. The agreement was signed by more than 50 countries, including Turkmenistan, Great Britain, the countries of the European Union, Azerbaijan, Kazakhstan, Uzbekistan, Turkey, etc.

During the current negotiations, the participants considered such topical issues as the transit of energy resources, access to infrastructures, definitions and principles of tariff setting, sustainable development and corporate social responsibility, dispute resolution, as well as the transparency of the actions of participants in transactions and agreements in the field of energy supplies.

Delegates agreed that the rights and obligations of the parties to the Treaty should be re-evaluated in all areas such as transit, investment, energy security and efficiency, and energy trade.