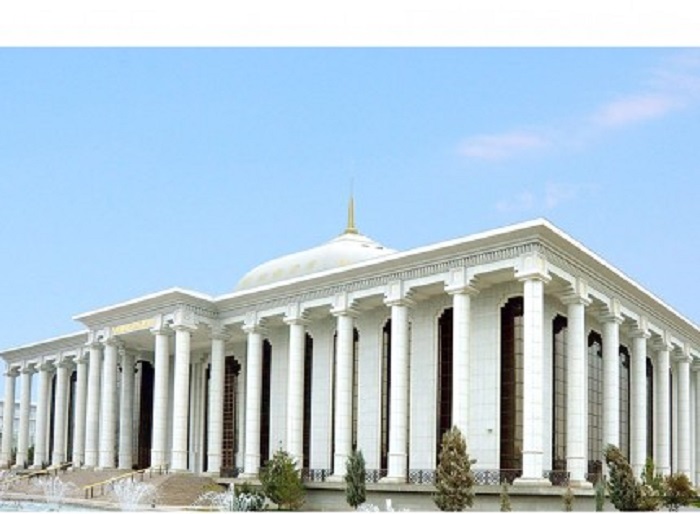 The Japanese delegation at the conference was headed by the Director of the Department of Financial Affairs of the Liberal Democratic Party of Japan, the head of the secretariat of the Parliamentary League of Japanese-Turkmen Friendship Matsushita Shinpei.

At the beginning of the negotiations, exchanging views on the achieved level of relations between Turkmenistan and Japan, the parties noted the positive development and strategic nature of the various spectra of interaction.

At the same time, the dynamic nature of the established inter-parliamentary relations and the importance of the dialogue between the legislative bodies of the two states were emphasized.

In the course of the meeting, it was noted that there was a solid multi-faceted potential for building up the Turkmen-Japanese partnership in the trade and economic sector. At the same time, cooperation in the humanitarian sphere, in the field of science, education and culture, received a qualitatively new content.

It was also stated that Turkmenistan and Japan are actively cooperating in a multilateral format, through reputable international organizations, including the UN.

Astrahan to strengthen cooperation with Turkmenistan

Humanitarian assistance from Turkmenistan arrives in Karachi for flood affectees

Presıdent of Turkmenistan:Ashgabat process is an essential and integral part of the global transport agenda