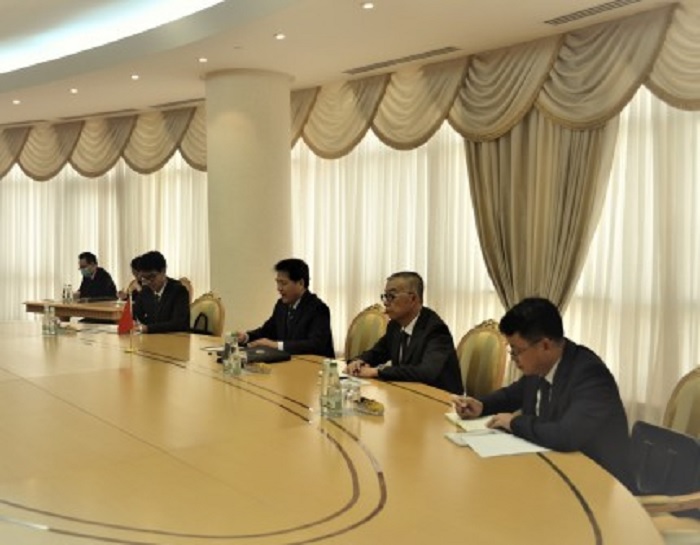 During the constructive conversation, the high level of bilateral ties in the political, trade-economic and cultural-humanitarian fields was stated.

It was also stated that the mechanism of the meeting “Central Asia – China”, the foundation of which was laid in 2020, is gaining strength and becoming an important area of ​​activity for the Foreign Ministries of the Central Asian countries and China and contributes to greater mutual understanding and openness when considering various aspects of modern world and regional development.

The parties also stressed the need to further expand bilateral ties in the fields of energy, transport, logistics, culture and education, where there is a solid potential for mutual implementation.