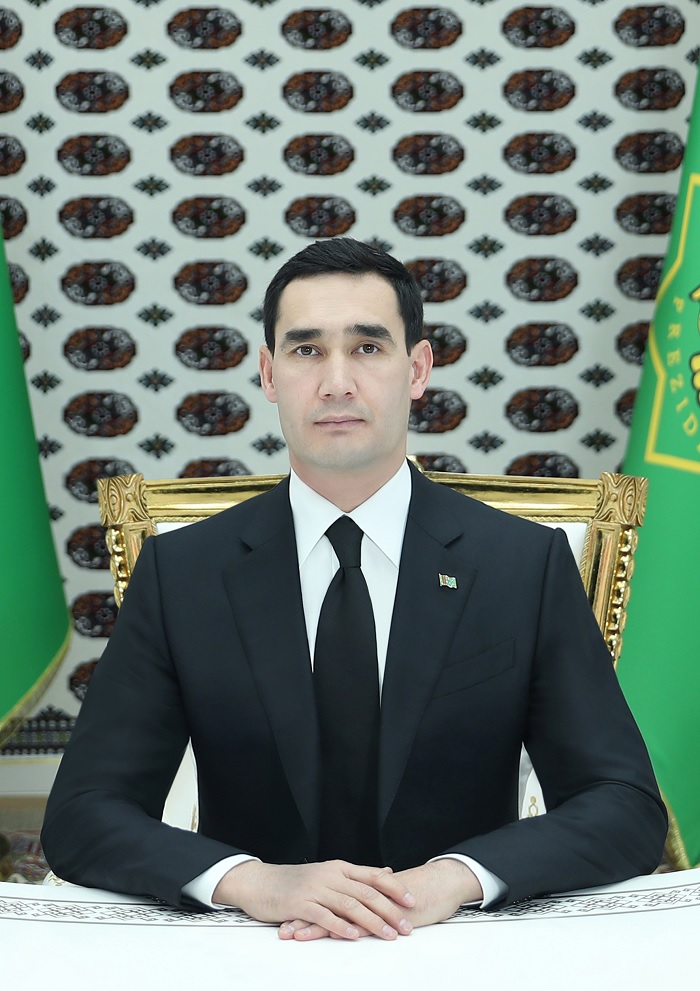 Thanking for the kind words, President Serdar Berdimuhamedov noted with satisfaction the constructive, traditionally friendly and dynamic nature of the Turkmen-Russian relations, as evidenced by regular contacts at the highest level. Conveying greetings and best wishes to the President of Russia, the head of Turkmenistan stressed the importance of the bilateral agreements reached, which are designed to give the interstate dialogue a new effective impetus.

During the meeting, the head of Turkmenistan and the chairman of the board of PJSC Gazprom exchanged views on the prospects for further partnership, taking into account the many years of positive experience and solid potential. In this context, issues related to the purchase of Turkmen gas by the Russian holding company under the current contract and the expansion of cooperation in this area on a long-term basis were discussed.

As noted, Turkmenistan is always open to the proposals of its long-term business partners and is ready to support new promising formats of interaction. It was also emphasized that the Russian holding would continue to unswervingly follow its obligations.

At the end of the meeting, President Serdar Berdimuhamedov and the head of the Russian energy company confirmed the desire of Turkmenistan and PJSC Gazprom to continue mutually beneficial cooperation aimed at concrete results, which will become an effective contribution to the further development of interstate relations of a strategic nature.