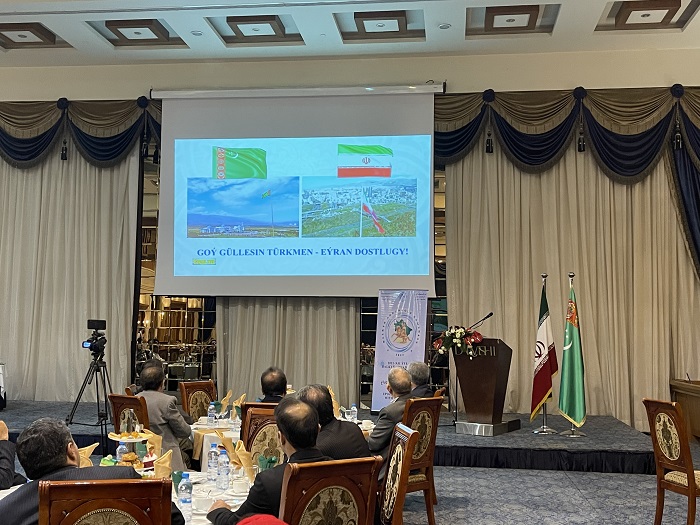 On October 16, 2022 Consulate General of Turkmenistan in the Islamic Republic of Iran held an official reception dedicated to the 31st anniversary of the Independence of Turkmenistan and 30th Anniversary of the establishment of diplomatic relations between Turkmenistan and I.R.Iran in the city of Mashhad.Deputies of the Governor of Khorasan Rezavi Province, Head of the Representative office of Foreign Affairs of Iran in Mashhad city, Heads of the several structures of bordering provinces of Iran with Turkmenistan, Heads and members of diplomatic missions and international organizations accredited in Mashhad and many other honorary elders, poets, representatives of cultural and art workers of turkmen nationality, representatives of companies cooperating with Turkmenistan and local media representatives participated in this reception.After the performance of the national anthems of Turkmenistan and the I.R.Iran a welcoming speech was delivered by the Consul General of Turkmenistan. Then the floor was taken by the Head of the Representative office of Foreign Affairs of Iran in Mashhad Mr. Monfared Bekheshti.On speeches were noted the developing Turkmen-Iranian relations, and also given a high assessment of the importance of the events held in 2022 under the motto «Epoch of people with Arkadag». And also during the reception, in connection with the achievements of Turkmenistan over the years of Independence, videos were shown about the events and work carried out in recent years. And a video about bilateral relations, as well as cooperation between two neighboring countries.