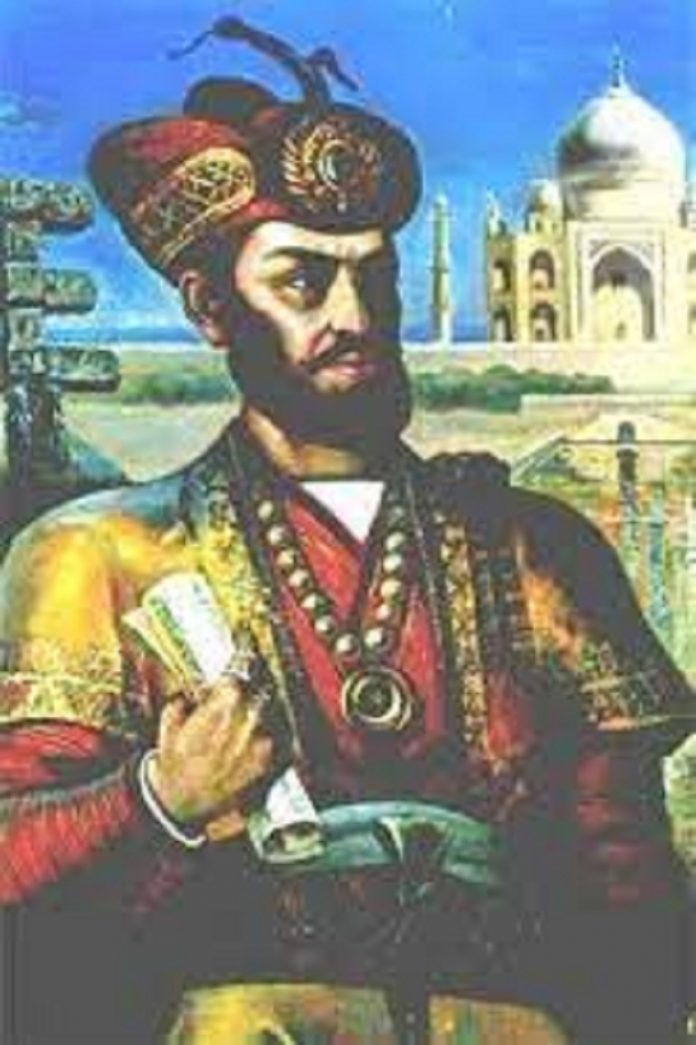 On the 31st of March an international online forum entitled “Mohammad Bayram khan Turkmen and traditions of humanism, patriotism and courage of Turkmen people” was held in Chamber of Commerce and Industry of Turkmenistan in Ashgabat. Participants of the forum were Minister of Education of Turkmenistan, temporary acting Minister of Information and Culture of Islamic Afgan Republic, President of the Academy of Sciences of Turkmenistan, the General Director of the Council of International Affairs of Republic of India, ambassador, rectors and vice-rectors of foreign and national higher education institutes, scientists, experts, professors, instructors and students.

The forum consisted opening ceremony, four sections and concluding ceremony that was accomplished in the high level of organization. In the first section participants of the forum gave speech related to the topic “Influence of culture, science, literature and art of the middle ages on the spiritual and cultural development of humanity”. The second section entitled “Role of the doctrine ‘Peace and Trust’ of the President of the Turkmenistan Gurbanguly Berdimuhamedow in international relations” that took place in the Institute of international relations of the Ministry of foreign affairs. The third section dedicated to the topic “Literary heritage of Muhammed Bayram khan the Turkmen and the origins of national education” that carried out in the Turkmen State University named after Magtymguly. The fourth section was nominated “Cultural and historical relations of the Turkmen and Indian peoples ancient roots and modern perspectives” was the venue in the International university for the humanities and development.

In the concluding part of the international online forum “Mohammad Bayram khan Turkmen and traditions of humanism, patriotism and courage of Turkmen people” executed with exulting moment of the speakers and marvelous notable point of their speeches. Overall, from foreign countries 72 speakers and from Turkmenistan 126 presenters took part in the international forum. At the end of the forum, on a behalf of the international forum participants the Addressed text was read to the President of Turkmenistan Gurbanguly Berdimuhamedow and wished sound health, long life and success in his future endeavors.

the instructor of TSPI

To cooperate with Turkmenistan and Mir Television Company