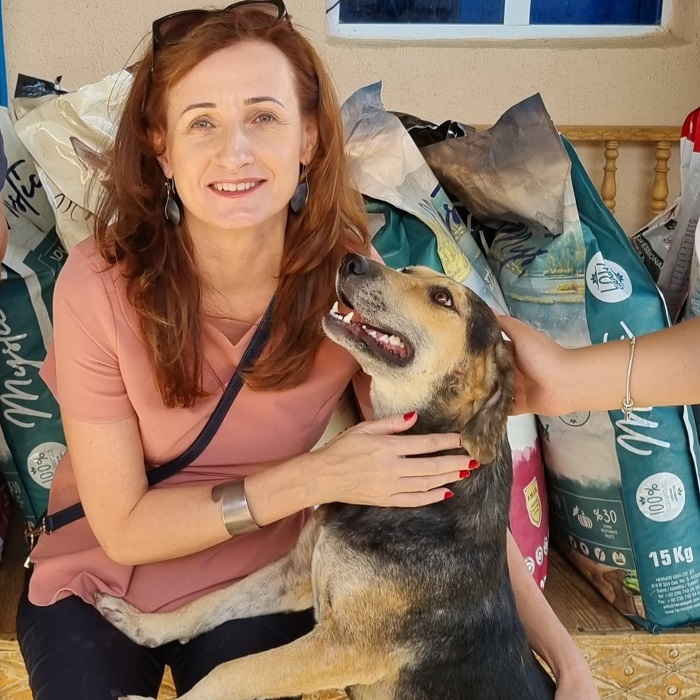 The Delegation of the European Union to Turkmenistan conducted an online campaign in support of the animal rights in Turkmenistan. The campaign coincided with the adoption of the law “On dog breeding and cynological activities”. The Law bans cruelty to dogs and has been well received by the general public.

In the course of 1-10 August, the EU Delegation to Turkmenistan has encouraged its social media followers to publish photos and videos showcasing love and care towards animals. The campaign was covered in the local media and received positive reviews from the general public.

“Our goal was to show that caring for animals and pets makes people kinder and better. We also aimed to show the support for the adoption of the new Law “On dog breeding and cynological activities” as a first step towards establishing a policy on stray animals. Our pets and animals are sentient beings rather than a property. It is vital to show children from early age that caring for pets and being kind to all animals should be part of our daily lives. Welfare of animals and the development of a humane policy on stray animals is a responsibility of the state. Caring for animals is part of the life of any healthy community,” noted Ms. Renata Wrobel, EU Delegation Chargé d’affaires a.i.

The campaign culminated with a visit to animal shelters located in Annau town, about 40 minutes drive south-west from Ashgabat, where the EU Delegation together with the Nature Protection Society and a group of volunteers handed over food and medicines for the animals-residents of the shelters.

“Arassa penje” and “Podari mne zhizn” are two of the few animal shelters that operate across the territory of Turkmenistan and have a capacity to host hundreds of animals at the same time.

Presıdent of Turkmenistan:Ashgabat process is an essential and integral part of the global transport agenda

First-ever climate and ecology festival in Turkmenistan on Sunday, 9 October!