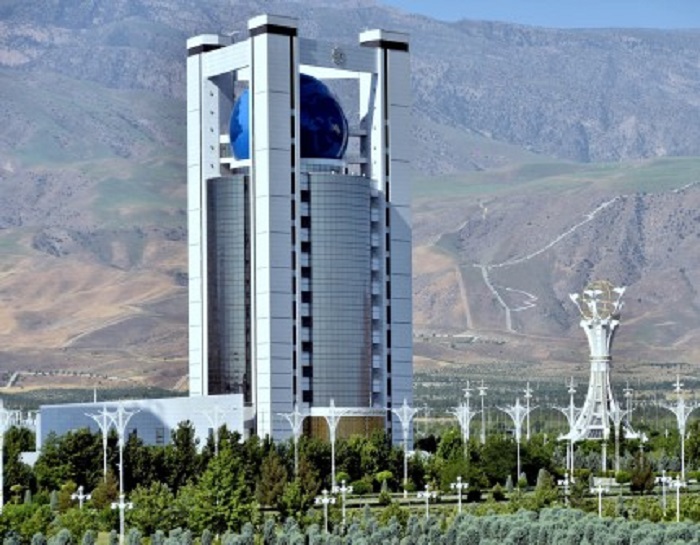 During the talk, the parties discussed the current issues of cooperation, as well as the implementation of joint agreements reached at the highest political level.

The efficiency of the partnership in the framework of regional and international formats was noted. In this context, the Ministers emphasized the significance of the trilateral high-level meeting of the heads of states of Turkmenistan, Azerbaijan, Turkey planned to be held in the current year.