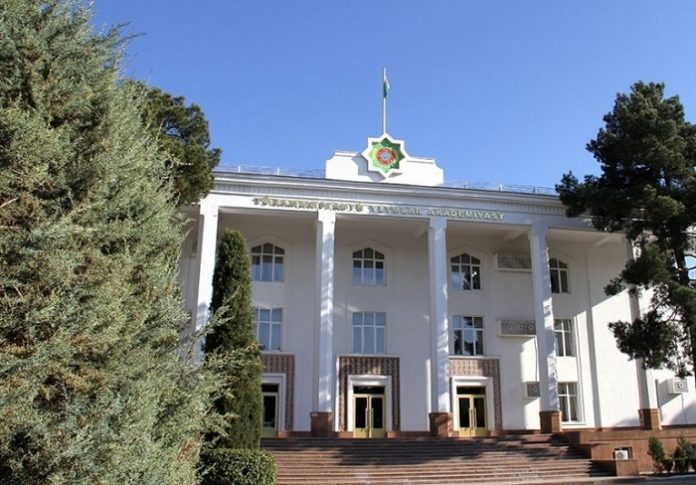 In the framework of the search and development of disinfecting substances taking into account the atmospheric occurrences, the specialists of the Institute of Chemistry of the Academy of Sciences of Turkmenistan have managed to produce an effective chemical synthesis from local raw materials.

That is using the seeds of the cotton plant, the Turkmen specialists managed to synthesize the biologically active substances and compounds on the basis of fatty acids, as well as the iodine-containing elements that have the properties able to struggle with bacteria. As the laboratory researches and analyses have shown, these compounds have disinfecting properties and can act on the culture of microorganisms, in particular those that provoke respiratory infection and gastroenterological diseases.

The appropriate researches have shown that the establishments of the Ministry of Healthcare and Medical Industry of Turkmenistan can use these compounds in the system of healthcare.

Besides, the Turkmen researchers have managed to synthesize a new element from the local raw materials.  It is called iodomal. The uniqueness of this discovery lies in the fact that this antiseptic does not have a negative impact on the cells of the organism.  The researches made by the Public Health and Nutrition Center of the State Sanitary and Epidemiological Service of the Ministry of Healthcare and Medical Industry of Turkmenistan have revealed that iodomal has the same properties as the iodinolum which is extensively used in the world as an efficient antiseptic.

These discoveries mark an important milestone in the development of the domestic medical industry.