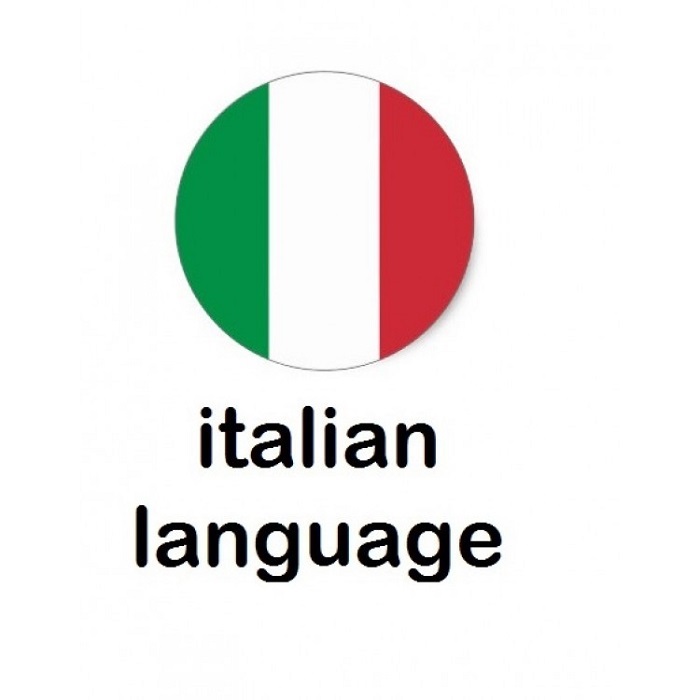 In the new academic year, Italian language is added to the study programs of the Turkmen National Institute of World Languages named after Dovletmammet Azadi and some other secondary school.

Italy is at top place at foreign trade