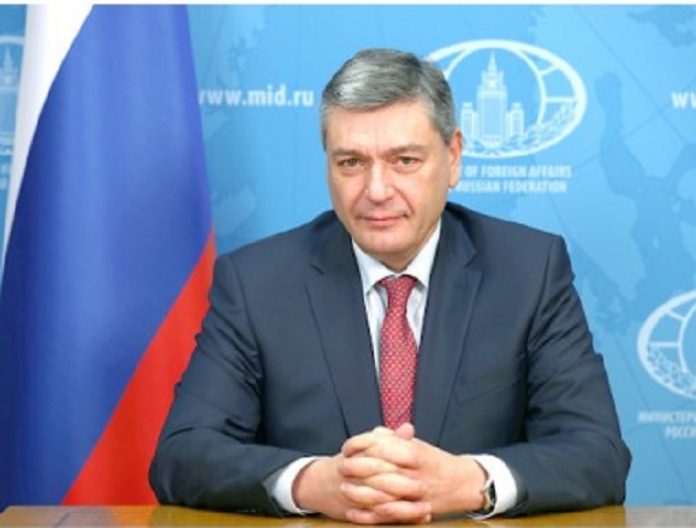 In the framework of the visit of the governmental delegation of Turkmenistan to the Russian Federation, the bilateral interdepartmental consultations on regional security were held in Moscow.

During the consultations, the analysis of cooperation of two countries in the area of regional security, including the prospective courses of collaboration for its strengthening were held.

The parties discussed the cooperation on countering the modern threats and challenges.  The Afghan issues were touched upon, including the advancement of the peace process.  The parties voiced the positions of two countries on the given vector.

The cooperation in the area of informational security was separately discussed. It was stated that in 2019, the Presidents of Turkmenistan and the Russian Federation adopted a Joint Statement in the field of Informational Security.  The parties spoke for strengthening of collaboration on rightful use of modern information-communication technologies.

Turkmenistan and Russia are preparing a 3-year economic cooperation program 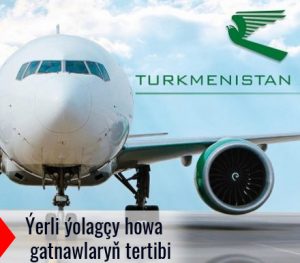