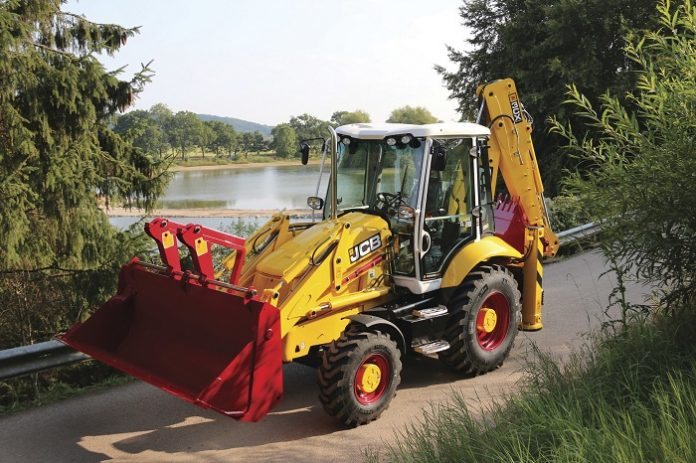 An online meeting between the representatives of Turkmenistan and the Great Britain on trade-economic issues was held in the premises of the Ministry of Foreign Affairs of Turkmenistan.

The heads and representatives of the Ministry of Finance and Economy, Ministry of Foreign Affairs, the Central Bank, the State Bank for Foreign Economic Activities of Turkmenistan, as well as the State Committee of Water Management and the Union of Entrepreneurs and Industrialists of Turkmenistan participated to the session from the Turkmen side.

The British delegation consisting particularly of the representatives of the “JCB Sales Limited” company was headed by the Baroness Emma Nicholson, the British Prime-minister’s Special Trade Envoy for Turkmenistan.

The parties noted the positive dynamics of the development of trade relations between Turkmenistan and the Great Britain. The main topic of the discussions was the issues of cooperation with the “JCB Sales Limited” which is interested in the supply of special equipment for the Turkmen side.

Also, the issues of investments and other aspects of joint projects were considered

Online meeting with Secretary General of the ECO